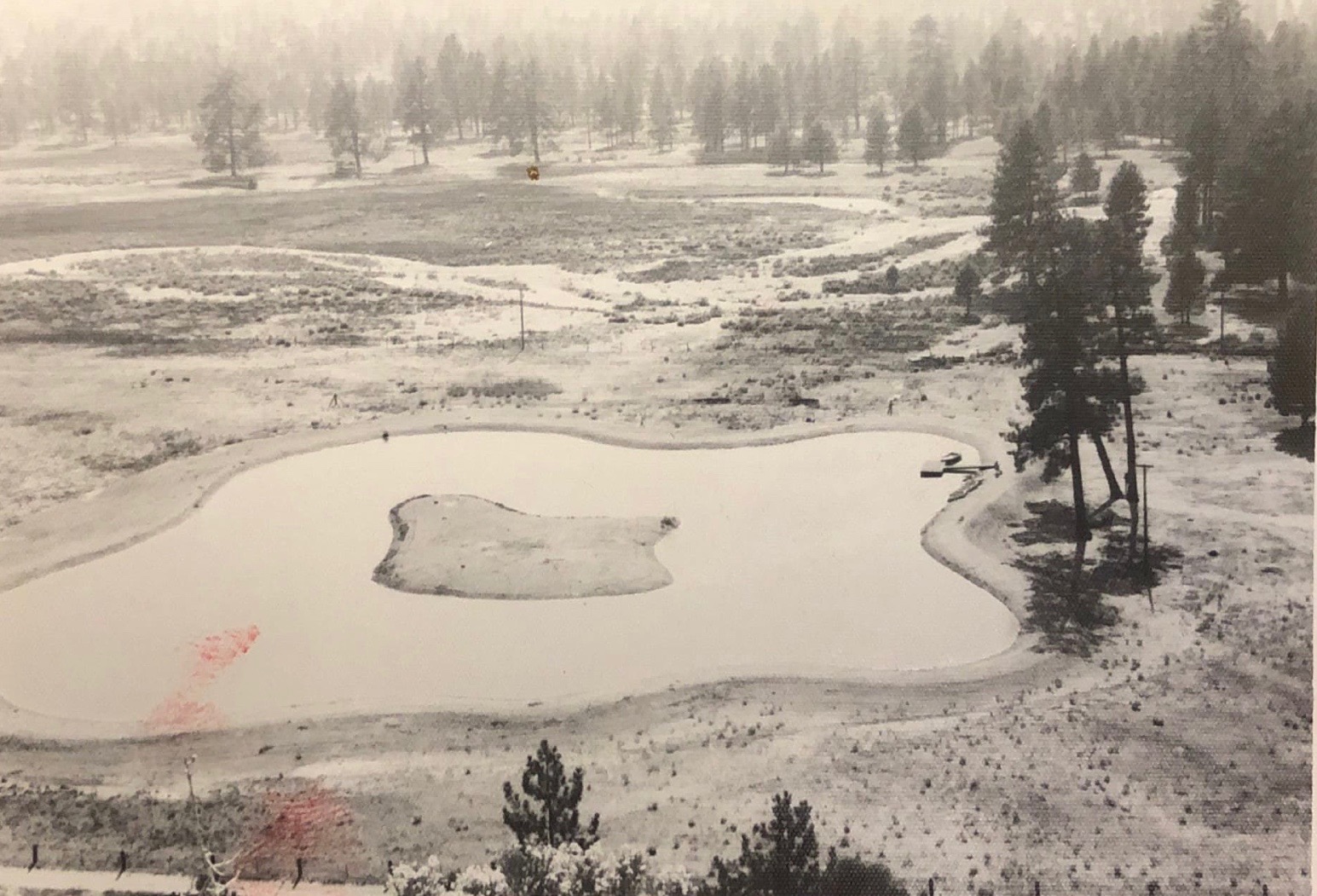 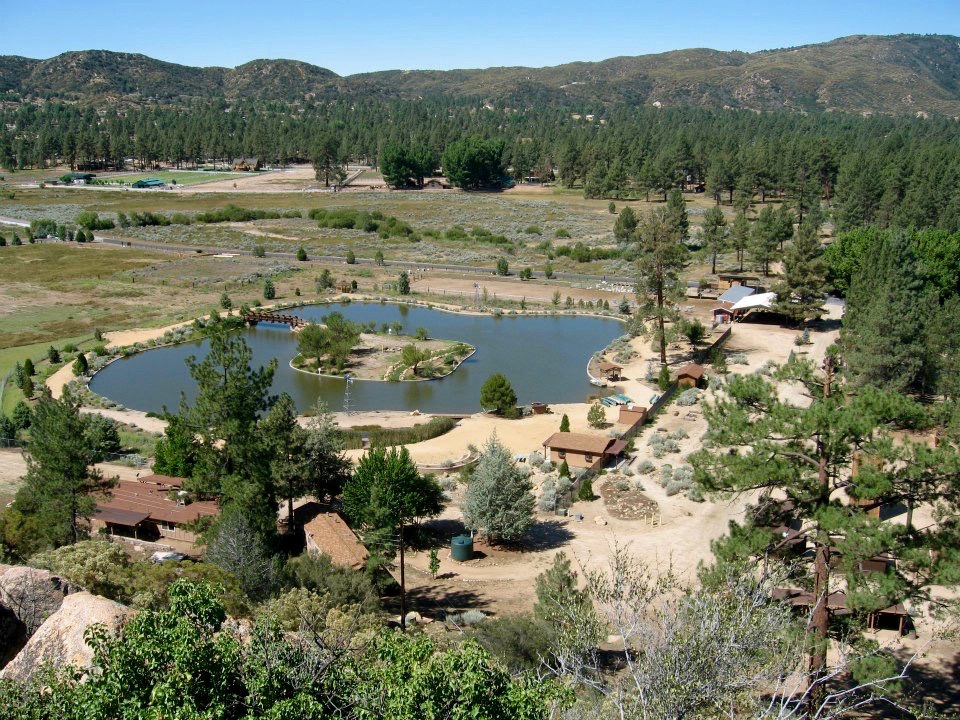 Pathfinder Ranch was established in 1964 to provide an escape from the desert summer heat for the boys of Palm Springs. Ralph and Walker Smith – friends and business partners, but unrelated – were members of the board of directors of the Boys Club of Palm Springs. It was their dream to find a property in the mountains that would allow the boys the escape from the summer heat. With the support of the Palm Springs Pathfinders, they purchased 28 acres and 2 buildings in Garner Valley.

The first summer 60 boys attended, sleeping in tents and dining in an army field tent from WWII. In 1968 the first improvements were made with the construction of the Leuthold Lodge and Stauffer Dining Hall. In the 1970s board members added four more dorms and a conference center facility, as well as a lake for swimming and boating. The dorms were given by the two Smith founder families, Virginia McConkey, the Hale family (who also contributed the funds for the conference center), and Pearl McManus. Emily Cartwright gave the funds for the lake. The end of the decade saw a camp ready to serve more children from a wider geographical area as the camp expanded its services to include girls, retreat groups, and schools.

By 1995, the years of growth and thousands of campers had taken a toll on the camp facilities. Starting in 1996 renovations were made on all dormitories; the lake was replaced and a swimming pool was added; 40 acres of wildlife preserve was acquired and four residences along the lake purchased; a staff dormitory housing twenty-four was constructed. By the end of the fourth decade, the camp was serving over 11,000 children each year. The gift of the Smiths in the 1960s was meeting the needs of the children for the new millennium and serving those needs well.